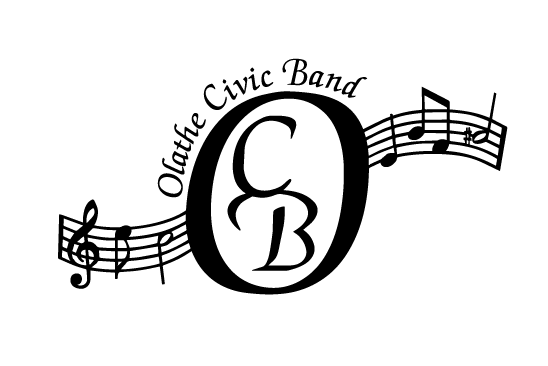 Formed in 2006, The Olathe Civic Jazz Band is a 17-piece swing band that has quickly become a favorite around the community. Staffed by members of the Olathe Civic Band, this group has wowed audiences at a variety of events and venues, playing many of the old standards as well as some newer arrangements. The Olathe Civic Jazz Band performs occasionally at Civic Band concerts, but performs most often at other events around Olathe. The group represents the Civic Band throughout the community where the full concert band may not be appropriate, and they also perform at retirement communities and skilled care facilities across the area. Just like the parent group, the Civic Jazz Band has won the hearts of thousands of Olatheans and people in the Kansas City area.

The Olathe Civic Jazz Band is available to perform at private and public functions.

For more information, or to book this outstanding group, please contact jazz@olathecivicband.org providing information about the event.

(Date, time, and location) along with a telephone number where you can be reached.